China Import and Export Fair (Canton fair) is being held in Guangzhou. Founded in the spring of 1957, Canton fair has successfully held 125 sessions, twice every year including the spring and autumn fairs. It is praised by China's leaders "A window, epitome, and symbol of China's opening to the world". It is a comprehensive international trade event that is the oldest and largest one with the most variety of commodity, most foreign buyers, the best effect and credibility in China. It is well known as "China's no.1 fair".

In this golden autumn and October, the 126th Canton Fair is being held ceremoniously in Guangzhou. As usual, manufacturers across the country gather in this fair, which provides superior technical communication platform for the high and new technology industry in the world. Since its establishment, Marshell has always been a permanent exhibitor in Canton fair. During this fair, Marshell appears with independent research and developed, energy saving and environmental friendly products such as electric sightseeing car, electric forklift, cleaning equipment and electronic equipment. 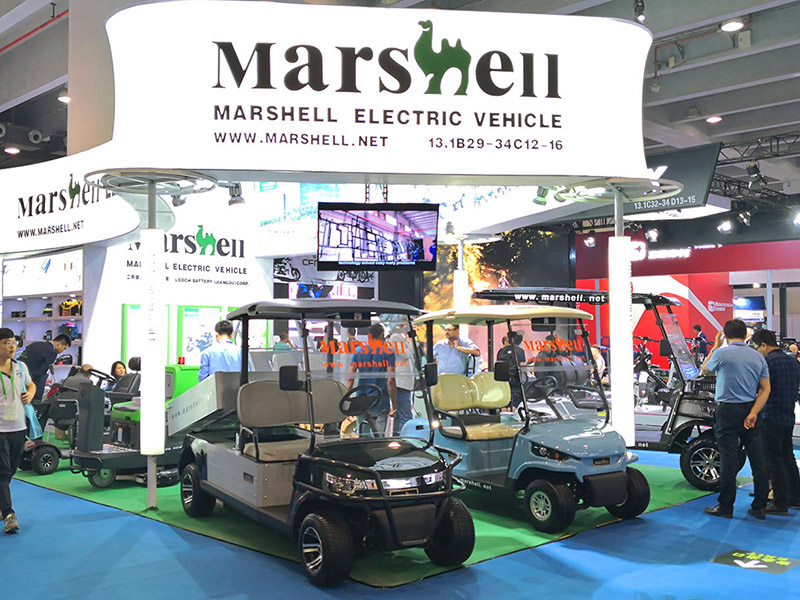 With reliable performance and outstanding appearance, Marshell sightseeing cars have been used as official reception cars, which serve various merchants. On the way connecting different pavilions, Marshell electric vehicles have become a beautiful scenery in the Canton fair. 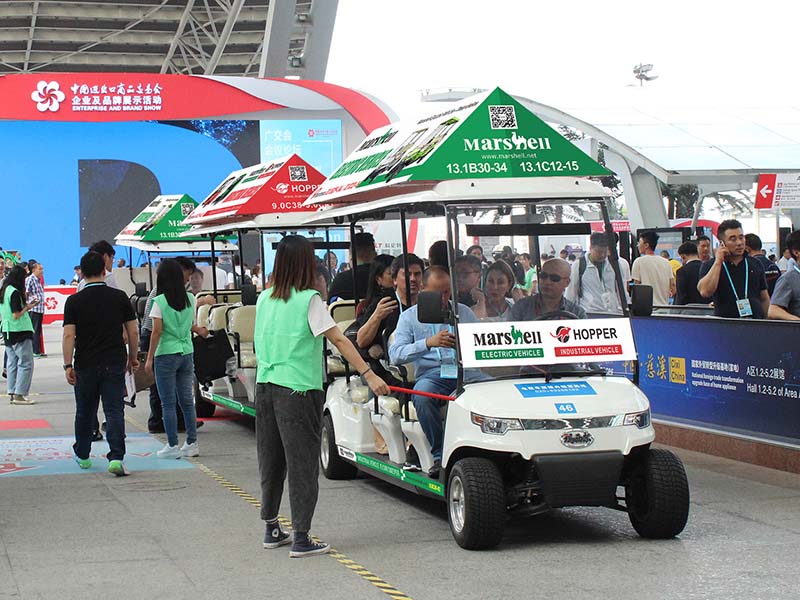 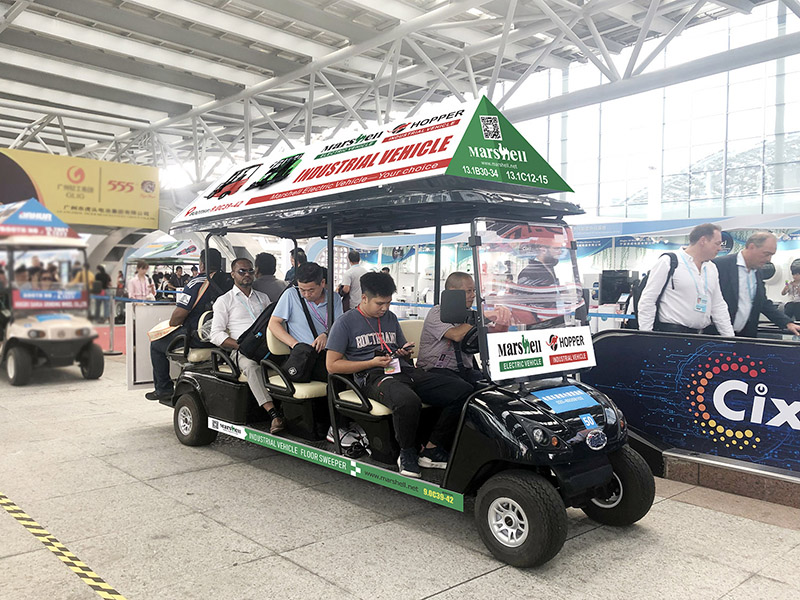 With a good reputation, Marshell has been maintaining the global market share and growing steadily. Under the condition of global economic and trade risk, Marshell insists on winning by quality and the principle of "service first". In 2019, Marshell will study the customers’ product using experience and scenarios, create more targeted products for customers from the perspective of fine research and innovation, and meet the demand of different customers. 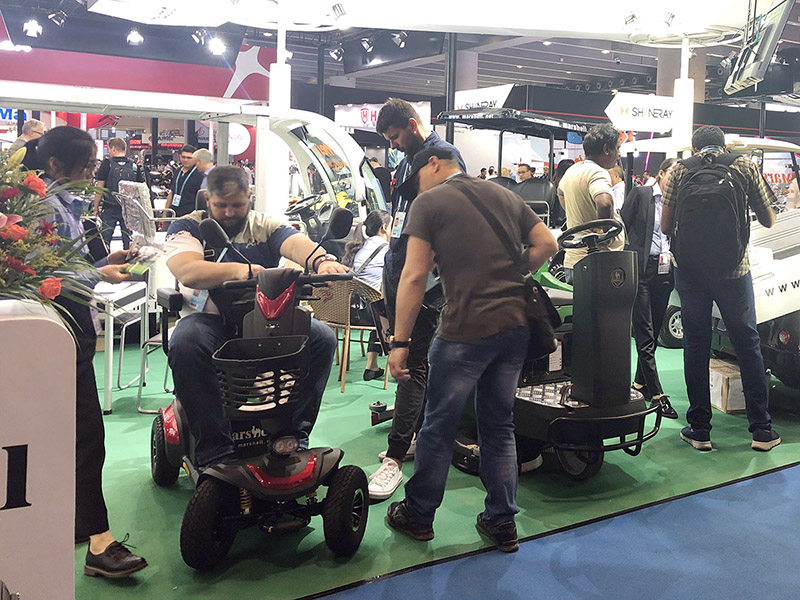 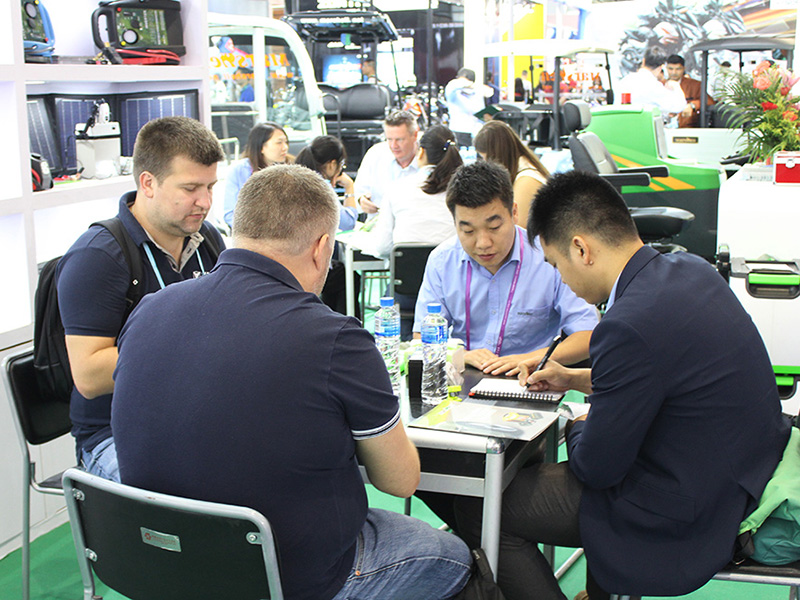 On the first day of Canton fair, Marshell has attracted the attention and visit of numerous new and old customers in the world. The world can appreciate the elegant demeanour of Marshell once again. 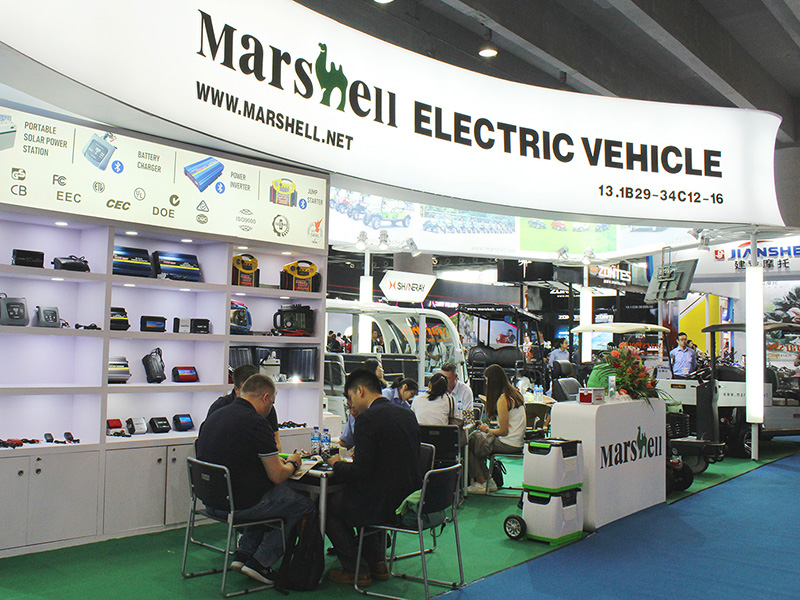 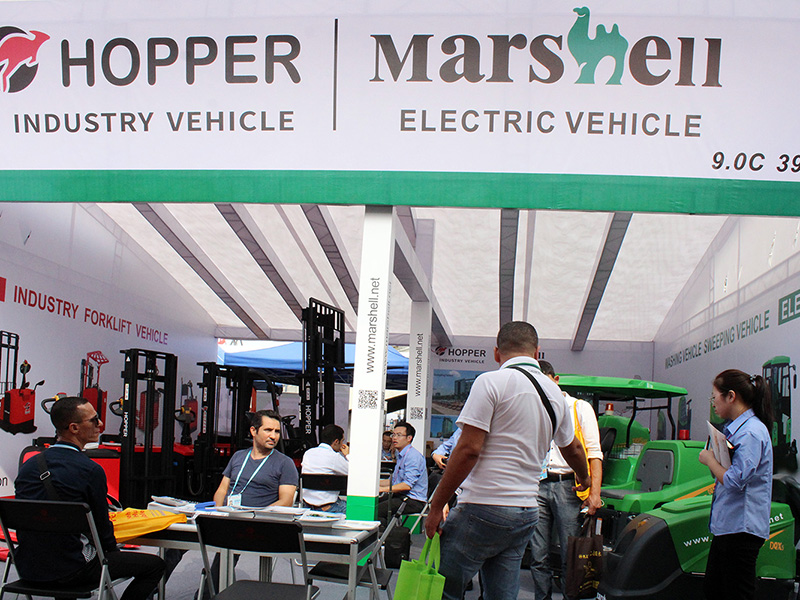 The period of this Canton fair (session 1) is from October 15 to 19. Marshell has a total of two booths, which are indoor booth: 13.1 b-29-34 C12-16, outdoor booth: 9.0 C39-42. We will welcome numerous new and old customers to visit and communicate. In 2019, Marshell will not only promote the green environmental protection career, but also become an example of the friendly trade between China and the world.